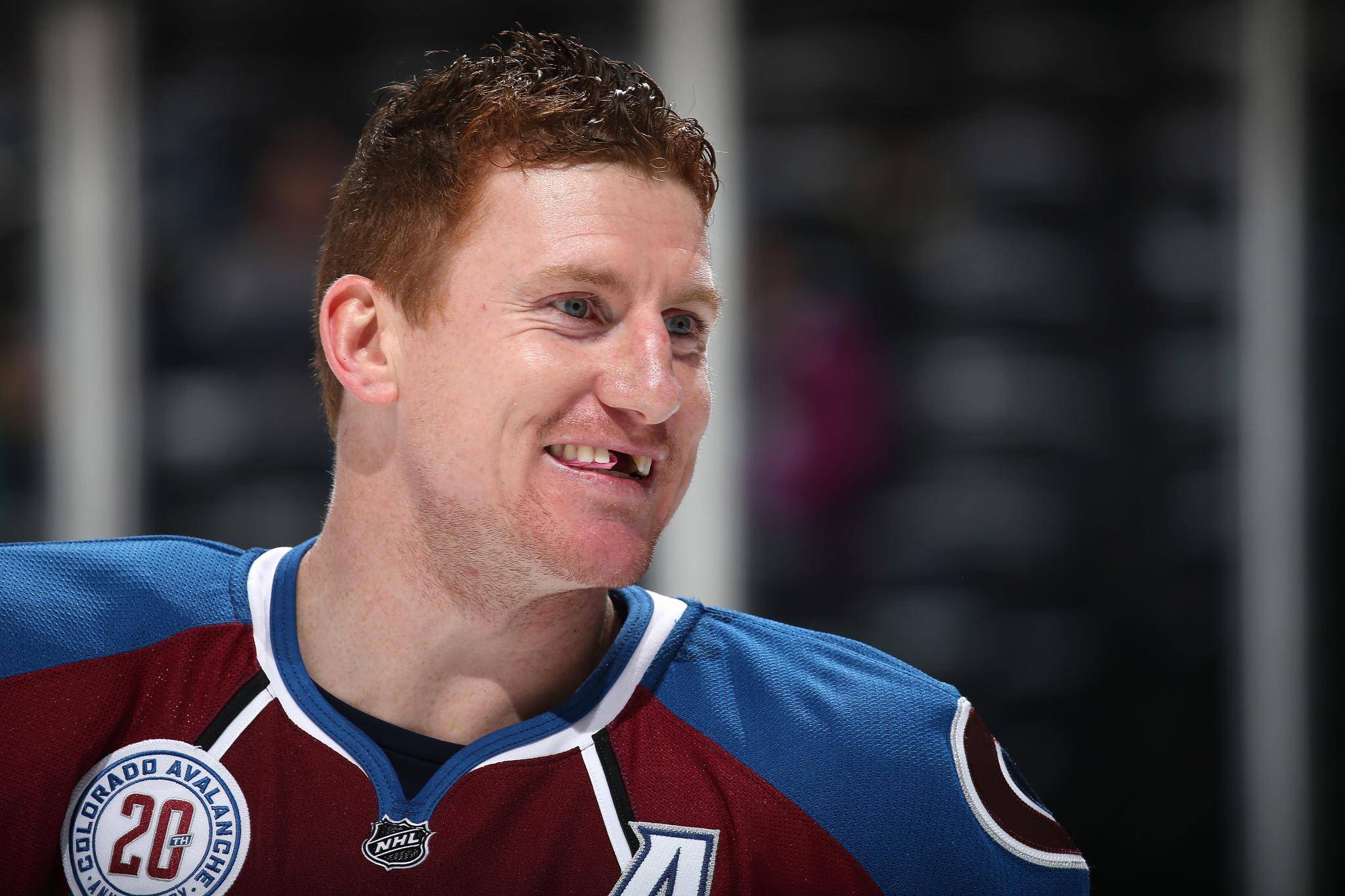 Shocking Sport Smiles
Most missing teeth occur from the progression of severe periodontal or gum disease.  However, there are plenty of athletes walking around sporting gap-tooth grins like trophies.  Physical trauma is the likely cause to missing teeth in sport participants as blows to the mouth can kill roots of teeth, crack teeth, or completely remove them.  Let’s first take a look at some memorable sport smiles before learning how these blunders can be avoided or fixed by dental implant professionals likes Drs. Versman, Heller, and Beckman.
It is no shock to learn that hockey players are the most victimized with gaping holes in their mouths.  With 6 ounces of frozen rubber flying 100 mph at someone’s face, shattering a smile is to be expected.  One of the most recognized grins in hockey would be of Bobby Clarke.  In the 1970’s, Bobby was photographed lifting the Stanley Cup for the Flyers.  His image solidified the cool reputation of having a toothless smile. (I am hopeful this moment will happen next year but for our Denver’s own, Colorado Avalanche!)
Another remarkable hockey player to overcome the pain of physical trauma would have to be Duncan Keith.  This defenseman lost SEVEN teeth during the 2010 Western Conference Final.  His winning mentality propelled him to block a shot on goal with his face.  The wildest part was the fact that he then returned to play only minutes after the blow.

The list of toothless grins in hockey is never-ending.  The sport is built for oral consequences, but hockey is not the only athletic event to causes dental harm. Sliding, kicking, and head balls are a recipe for disaster in soccer.  Soccer players are not required to wear mouth guards, but unless you want to have a visit with Drs. Versman, Heller, and Beckman for dental implants, you better opt yes to this smile-saving protection.  A cringe-worthy moment in soccer occurred with Paulo Jorge.  Playing a heartfelt game against Madrid, he leaped for an interception, but instead of the ball, he was met with the solid force of the opposing player’s head.  Paulo had two teeth shot out from his mouth.  Then on the sidelines, the blunt force killed the root of another tooth allowing Paulo to horridly and casually pluck another tooth from his gums. 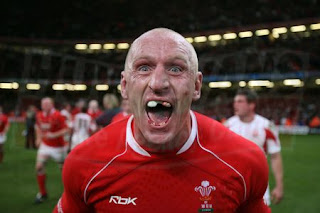 A sport not well integrated into the American culture, but large in Europe, known as rugby is another full-contact sport with little hope to avoid injuries, including oral injuries. Gareth Thomas is a great example of a smile gone wrong.  He was the captain of Wales, and he has a wicked reputation on the field as his grin is an example of his fearless interaction. Luckily, mouth guards are now required for all rugby games.

Balls and pucks are nothing compared to the furry fists. Mike Tyson knows this all too well. Boxing brings not only the need for future dental implants but periodontal work as well.  The mouth and gums get so bruised and cut that the gums experience recession and inflammation.  Although this happens to most boxers in the ring, Mike Tyson lost a fight in his Tiger’s cage. Kiki Tyson told the Review-Journal that Tyson lost his famous gold tooth “when his tiger, Kenya, head-butted him.” Whatever the cause of missing teeth or whoever is the culprit for its demise, Periodontal Associates is the place to have it corrected.

Dr. Versman, Dr. Heller, and Dr. Beckman are the leading dental implant providers in Denver, CO.  Their office in Aurora is a central location to help out athletes and patients all surrounding the Denver metro area. Although basketball players were not highlighted, they are not spared the need for dental implants caused by hard play.  Nuggets Basketball team members have been given brand new smiles at Periodontal Associates because no one other than Drs. Ken Versman, Doug Heller, and Eric Beckman are trusted to handle such precious idols in Denver.

If you have any questions or concerns regarding sports injuries or how to protect against them just call our Aurora office at (303) 755-4500.  Drs. Versman, Heller, and Beckman advise that all participants of sports take proper precautions by using mouth guards, especially if you have no reservations on the field. Also, teeth and gums can only be as strong and healthy as you allow them.  The better the oral hygiene, the stronger the gums and their ability to hang on to your teeth.

If you have already become a victim of missing teeth, Periodontal Associates is here to help.  Our patients come from different age ranges and with different origins of tooth loss.  Dental implants are a permanent and lifelong-lasting fix to feeling complete again.  Let us transform your smile so that your reputation is only about your athletics and not your grin.

Our office is currently open and we are continuing to provide exceptional care for our patients while implementing rigorous health and safety precautions to ensure patient safety. Our patients’ oral health is our number one priority and although you may fear to return, it is essential to keep up with your periodic hygiene appointments and any post-operative appointments as well as to schedule any pending treatment.

Patients will be asked to stay in their vehicles after check-in as a virtual waiting room to maintain social distancing.

Upon arrival, every patient’s temperature will be taken and hand sanitizer and gloves will be provided.

Our staff, doctors, hygienists, and dental assistants, will follow the Standard Precautions and Transmission-Based Precautions for personal protective equipment including gloves, gowns, and protective eyewear.

Once the patient exits the room, full surface disinfection will be conducted while the staff continues to wear personal protective equipment (PPE).

Please feel free to email us with any further questions or concerns you may have at appointments@periodontalhealth.com or you can reach us during normal business hours at (303) 755-4500