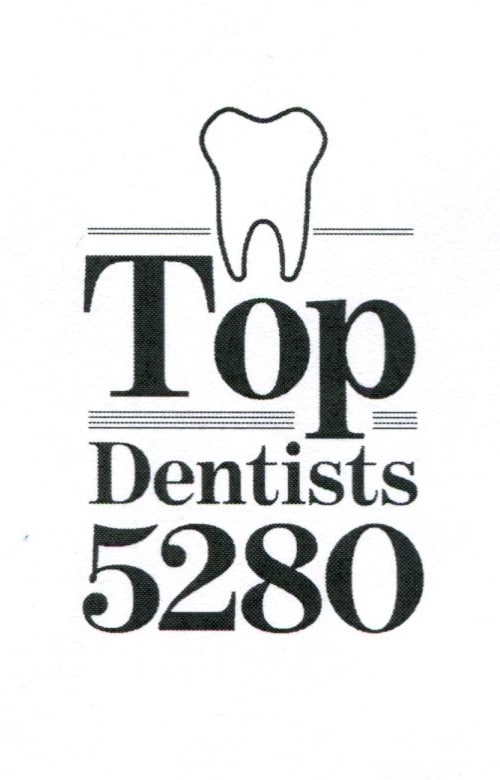 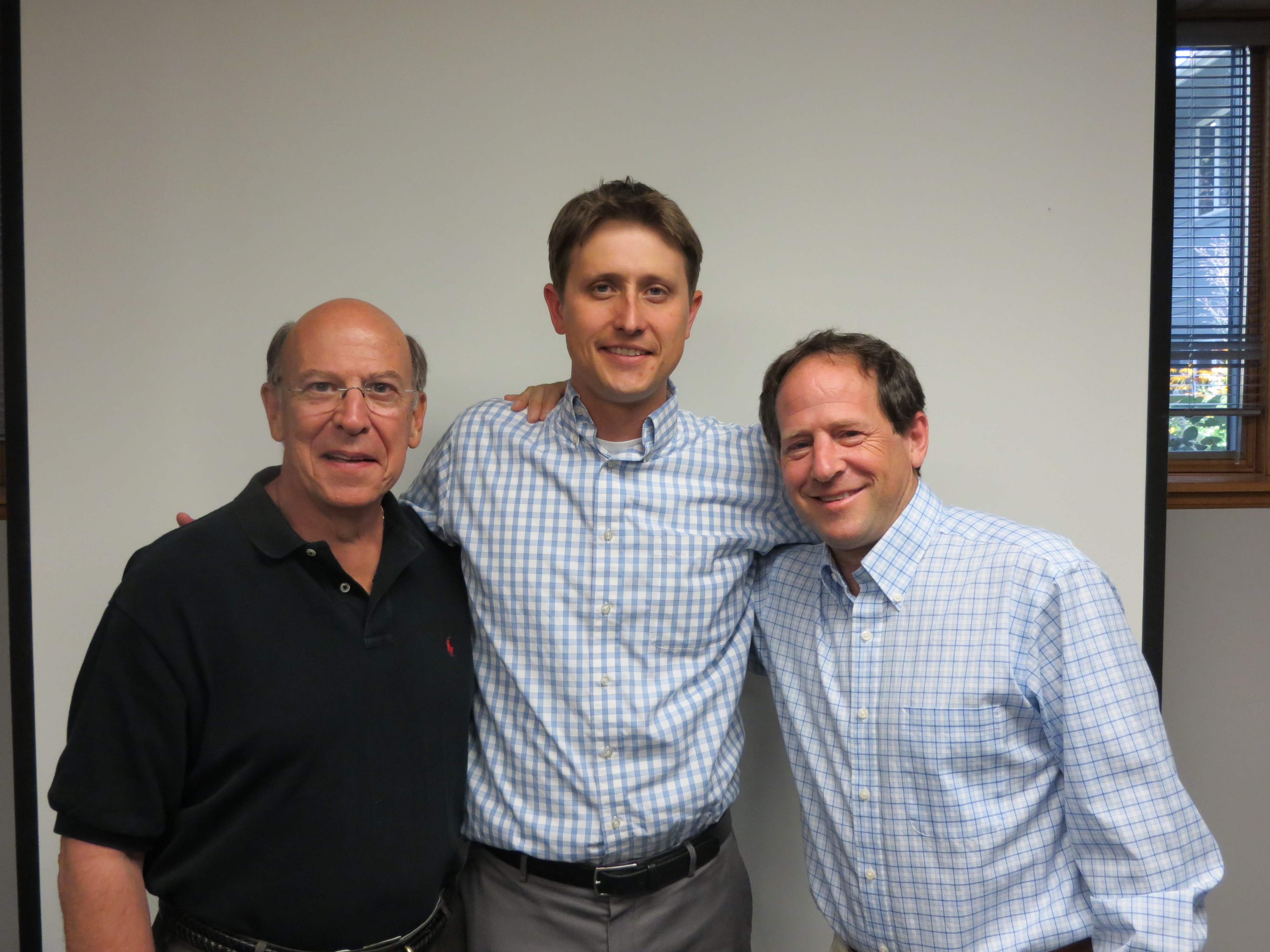 Dr. Versman grew up in Rock Island, Illinois and has wanted to be a dentist since he was in 5th Grade. While pursuing the dream in dental school Dr. Versman decided to specialize in Periodontics. Dr. Versman is a periodontist in the Denver Metro Area who is dedicated to treating gum disease, gingivitis, and replacing missing teeth with dental implants. He and his wife Linda have two daughters, Rebecca and Allison as well as 2 golden retrievers, Kirby and Teddy. Both Linda and he love to fly fish (catch and release) and have enjoyed numerous traveling experiences. His number one passion, after love for his family, is his interaction with his patients.

Leadership with the American Dental Association

Dr. Heller is a native of Denver and has practiced periodontics in the Denver Aurora community since 1991. He has taught periodontics and dental implants at the University Of Colorado School Of Dentistry in the department of periodontics for over 25 years to both the graduate program and dental students. Dr. Heller has been and currently is chairman of the peer review committee for the Metropolitan Denver Dental Society. He has received numerous awards for his leadership and commitment to Dentistry both nationally and locally. Dr. Heller has been recognized by 5280 and his peers as a top periodontist/ dentist for each year the recognition has been published (Currently the 10th year). He was recognized by The Denver Post as the only recipient of the Denver Post “Strength in Health Leadership Award for Dental Specialists”. He remains active in many dental organizations throughout the country including, but not limited to the American Academy of Periodontology, The Academy of Osseointegration, The International College of Dentistry, The American College of Dentistry, and Pierre Fauchard Academy. He is one of the past presidents of the North American Society of Periodontists as well as the Denver Academy of Clinical Dentistry. Dr. Heller has lectured nationally along with his partner Dr. Versman. Additionally, they have hosted the popular radio show “Tooth Talk”. All of this is a nice summary of Dr. Heller’s professional life, but what really energizes him is his passion for his family; Amy and his 2 kids, Rigley & Teagan. In his spare time, Dr. Heller likes to stay active by running, playing hockey, and whenever possible a little fly fishing and skiing. Currently he is trying to perfect the art of bike riding with his children.

Dr. Beckman is a native to St. Paul, Minnesota. He was inspired to pursue a career in healthcare at an early age as his father is a pediatric dentist and mother is a neonatal physician. Dr. Beckman prides himself on being a conscientious and caring periodontist. He became a periodontist to offer assistance for patients who have been affected by gum recession, losing bone support, or losing teeth. Dr. Beckman also became a Diplomate of the American Board of Periodontics in May 2013. Completing the rigorous examinations before a panel of internationally respected peers demonstrates Dr. Beckman’s competence in his specialty. This accomplishment is held by only a fraction of the active periodontists worldwide.

Born overseas, Dr. Thousand has always been an avid traveler, but has called Colorado home since 1997. He attended undergrad at the University of Colorado, Boulder and graduated with a degree in Integrative Physiology in 2010. While attending undergrad his love for health and sciences fully developed. After his graduation, he spent a year studying the molecular concentrations of powder on the slopes of the Rocky Mountains while assisting in dentistry to fund his outdoor science project. Dan’s family has long been involved in healthcare, so at an early age he knew that he wanted to serve in the healthcare field. His father has been a general dentist for thirty-five years and has served the greater Denver area for over twenty. Additionally, both his uncle and brother are practicing periodontists in St. Augustine, Florida. Dan graduated from the University of Colorado School of Dental Medicine in 2015. After graduation, he continued his education for an additional three years at the University of Colorado School of Dental Medicine to receive his post-doctoral certification in advanced periodontal, implant and surgical dentistry.Besides dentistry, although it is often part of his trips, Dan enjoys enriching himself in cultural diversity. He has been to six of the seven continents and has visited over twenty-five different countries. In his free time Dan enjoys skydiving, paragliding, rock climbing, paddle boarding and recently he has picked up mountain biking.

We Are Colorado’s Premier Provider of Dental Implants & Periodontics